The Alcatel 1X was introduced back at the Mobile World Congress (MWC) in February, and Alcatel has just released yet another Android Go smartphone, the Alcatel 1. This handset leaked last week, both its images and specs have surfaced, and the company has just officially announced the phone. This handset runs Android Go version of Google’s Android Oreo operating system, and as most of you already know, ‘Go’ versions of Android OS are made for entry-level smartphones which feature 1GB of RAM, or less, and that OS comes with a number of Google’s ‘Go’ apps which are made especially for such smartphones, they’re lighter than regular apps made by Google.

The Alcatel 1 comes with a frame made out of metal, while it sports a 3.5mm headphone jack at the very top of the phone. The device’s bezels are not exactly extremely thin, but that was to be expected for such an affordable device. The Alcatel 1 features a single camera on the back, while all of its physical keys are located on the right. The device comes in three colors, Metallic Black, Metallic Gold, and Metallic Blue. The device features a 5-inch FWVGA+ (960 x 480) FullView display, and it sports 1GB of RAM. The phone also includes 8GB of expandable storage (expandable up to 32GB), while it is fueled by the MediaTek MT6739 64-bit quad-core SoC. A 2,000mAh battery is included in this package, you will find a 5-megapixel camera with a fixed focus on the back of this phone. A 2-megapixel camera is included on the phone’s front side, and it also comes with fixed focus as the rear-facing one. This phone does support 4G LTE connectivity (band support will be different from market to market), while the device measures 137.6 x 65.7 x 9.8mm, and weighs 134 grams.

This handset comes with a single SIM card slot (nano SIM), and in addition to that, you also get a separate microSD card slot. Bluetooth 4.2 is included here as well, and the same can be said for FM Radio. The device is priced at $89 / €79, and the company said that it will be available “in select markets” starting next month. Based on the price, we can assume that the phone will be available in both the US and Europe, while it will probably roll out in a number of other markets as well. 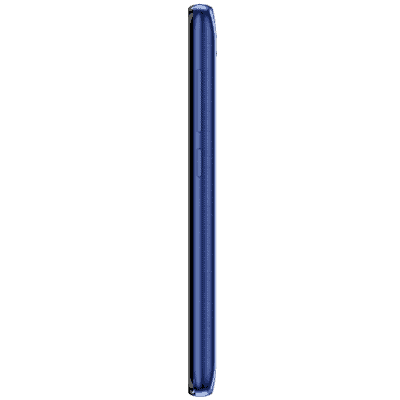 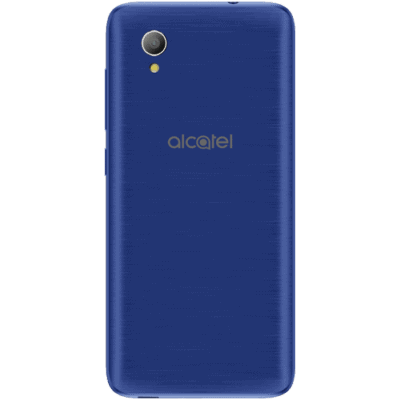 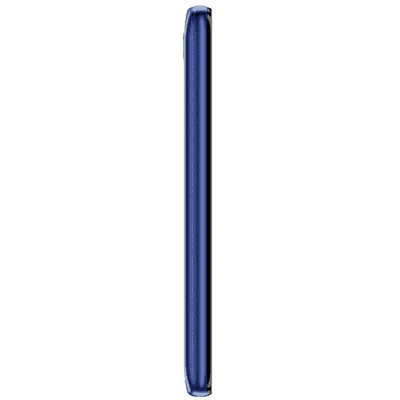