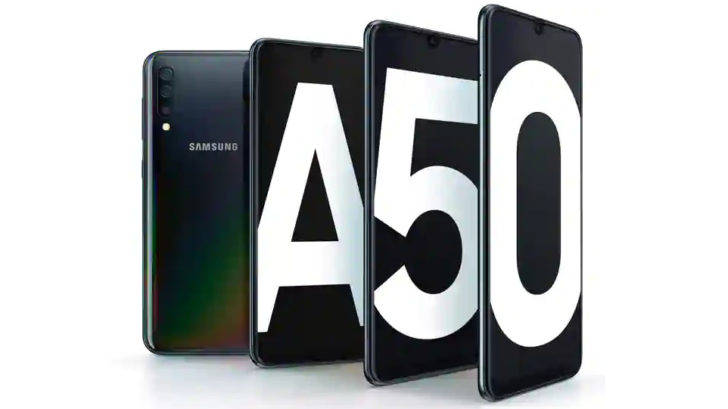 Samsung’s Galaxy A50 is a perfect example of a midrange phone that doesn’t heavily compromise on specs. Between the giant 4,000 mAh battery, triple cameras, and an in-display fingerprint reader, it packs a lot of premium features into a lower-cost device. If that sounds like a good deal to you, you can grab an open-box unit on eBay right now for the very affordable price of $200.

Last fall, the specs for the A50—and its cheaper sibling, the A30—were broken down and fawned over by folks clamoring for a powerful phone that didn’t cost almost a thousand dollars.

An open-box Samsung Galaxy A50 is just $200 on eBay right now ($150 off) was written by the awesome team at Android Police.

View all posts by Garrett Bridges →