The Xiaomi Mi Box has now shown up in a new FCC filing, suggesting Xiaomi may be about to release a revised edition of its Android TV solution in the US. The new filing is for a device with the model number MDZ-22-AB, and this is the greatest evidence of this being a new version as the previous — and still available to buy model; – is the MDZ-16-AB. Along with the filing comes the user manual and a set of images which when combined provide a good degree of insight into what can be expected from a new Mi Box arrival.

First off, not a lot is changing. If this is designed to be an updated model it seems the design is not being updated all that much with the Mi Box in this listing looking almost identical to the current version. There are few differences such as the moving of the “MI” logo on the front to a more central position, as well as a difference in the device’s feet, and while these differ to the current version they represent an identical design to the Mi Box 4 which was recently released in China. Although the actual box seems to be the Mi Box 4, the remote control is not identical as while the remote does still adopt the same overall design as the Mi Box 4 model (including the repositioning of voice command and power buttons to a more central position), the FCC-listed one features a dedicated “Netflix” button as well as dedicated “Live” button. Neither of which are present on the current remote or on the Mi Box 4 version.

During this year’s MWC event Xiaomi did explain to AndroidHeadlines it had no plans to release a new Android TV-powered Mi Box in the US, although those plans may well have changed since then, as it was only this week when Xiaomi suddenly made available the Android 8.0 (Oreo) update to its existing Mi Box in the US. A move which was all the more unexpected considering the Mi Box was never officially updated to Android 7.0 (Nougat) beforehand and had been largely considered to be an almost abandoned entity when it came to updates. Therefore, the sudden reigniting of interest in the current Mi Box may prove to be the groundwork prior to the release of a new version. In any case, if this new Mi Box is set to become available in the US, and does run on Android TV, then it seems very likely it will come running on Oreo at launch. Especially considering the test images in the FCC listing not only show Android TV in use, but Oreo specifically. 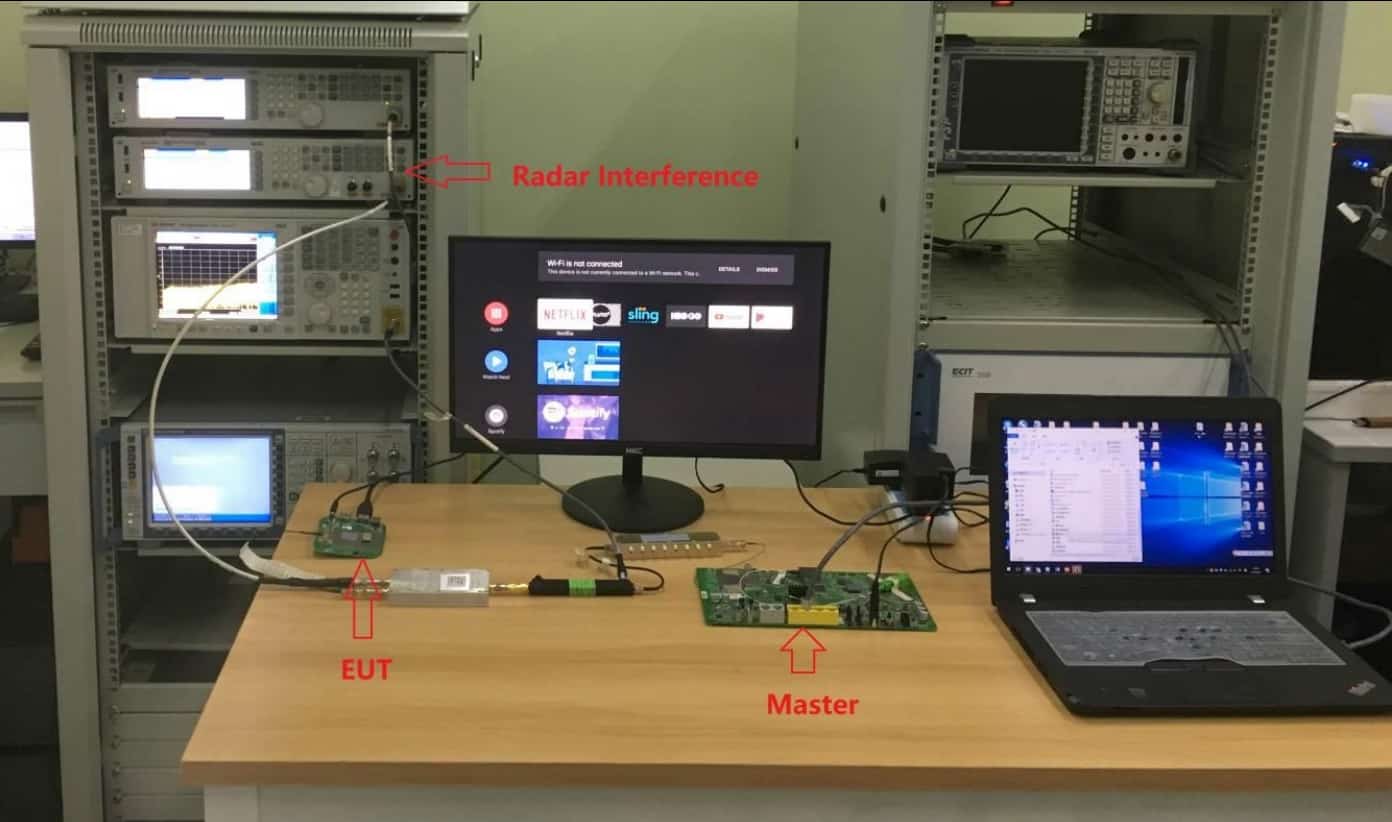