In Short: Cosmic Waves Radio app is now available on the Google Play Store, and it’s a brand new internet radio application. First and foremost, it is worth noting that this app is free to download and use, but ads are included in the package. The app offers really clean and eye-pleasing design, while it lets you listen to various radio stations. You can add your favorite radio stations to “Favorite Radio List”, while themes are also available for this application, in case you don’t like its default look. You can sort radio stations by genre, while support for various radio formats is available (http, m3u8, m3u, pls, acc, mp3, ogg, and so on). This app will automatically get cover artworks from LastFM, while this app also comes with a built-in sleep timer.

Background: This app comes from a company called ‘Cosmic Waves’, and it’s their very first application. The app was rated 11 times thus far, and has a perfect score at the moment. This app is really light, it weighs only 4.7MB, and it is currently in version 2.0.1, though it hasn’t been available in the Play Store for that long. The app did not manage to attract much attention thus far, despite the fact it’s quite capable.

Impact: There are a ton of internet radio applications out there, but not that many great ones, actually, which is why Cosmic Waves Radio may be worth a shot. The app worked really well in our testing, and its interface is actually easy to use. So if you’ve been looking for a new Internet radio application, Cosmic Waves Radio is definitely a solid option. Ads are a part of the package, and we did not see an option to remove them inside the app, while a separate app is not available either, so hopefully that option will become available in the near future. If you’d like to try out Cosmic Waves Radio, a download link is included down below. 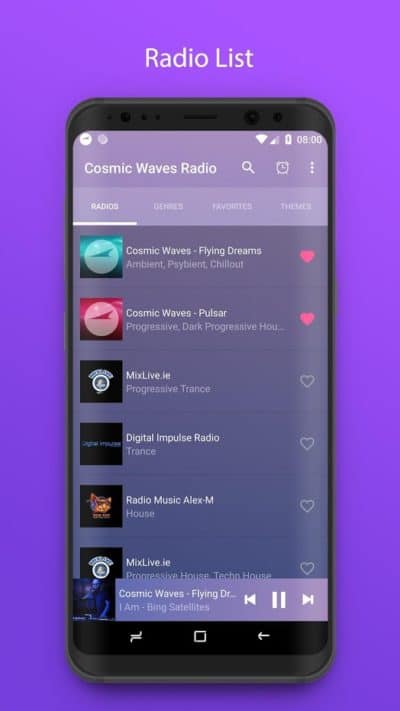 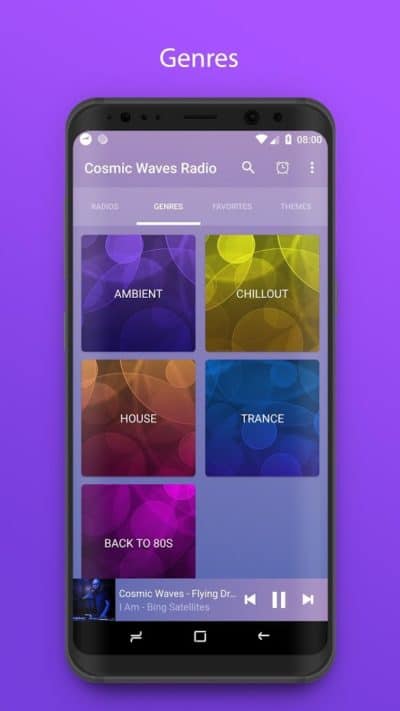 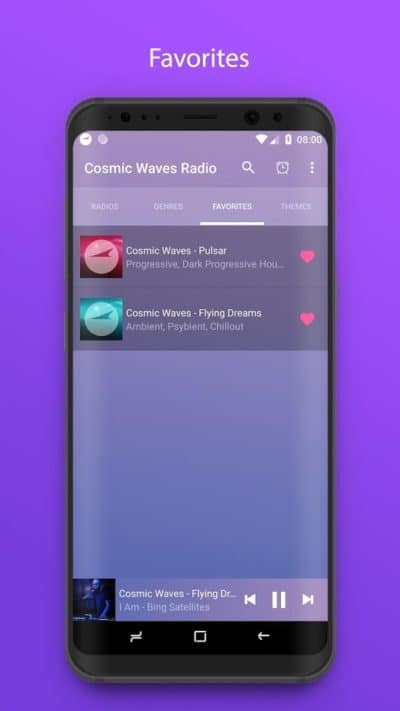 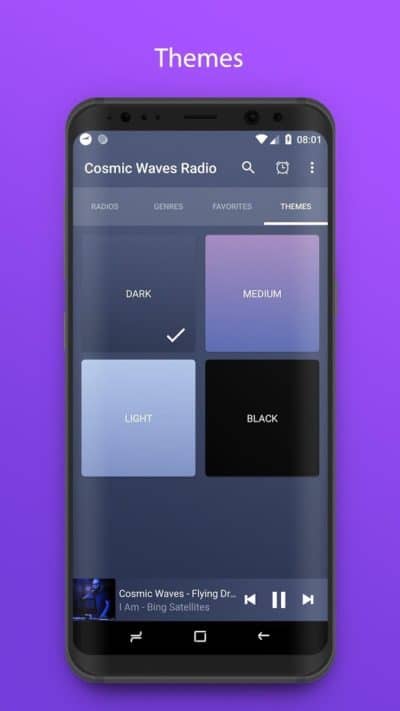 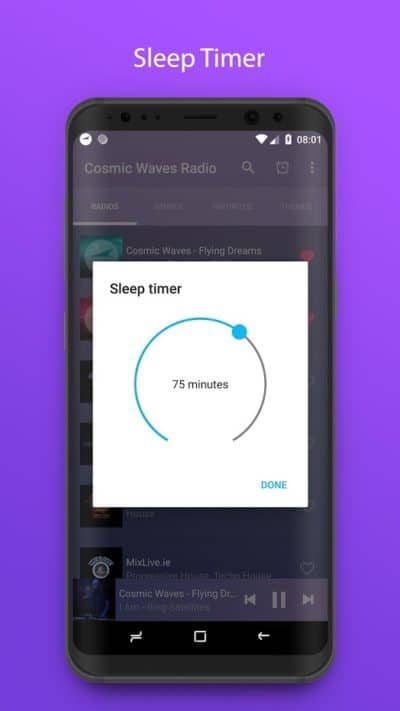 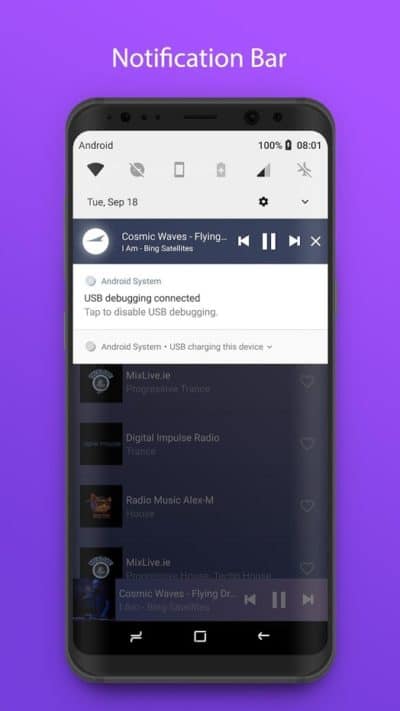 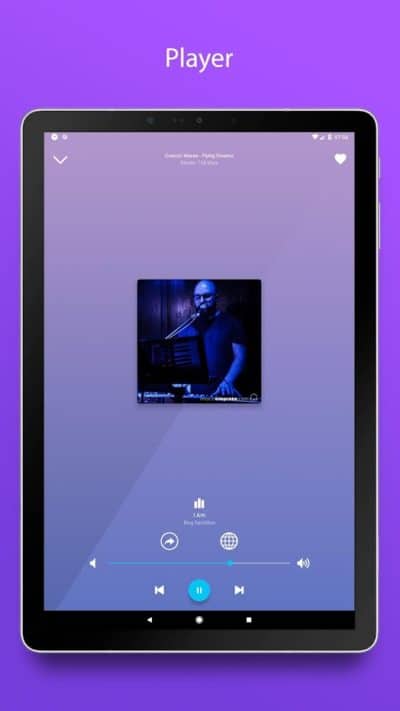 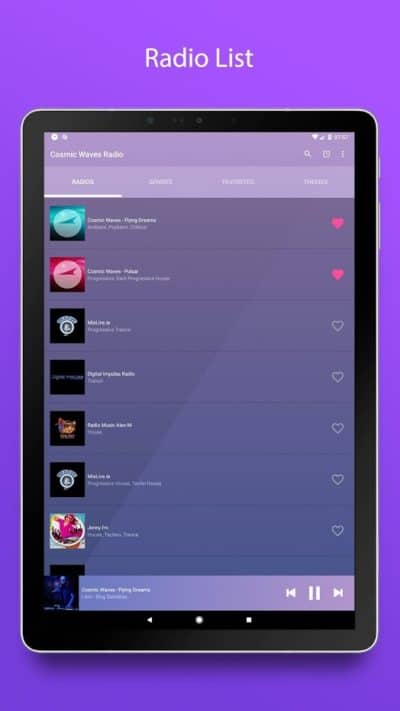 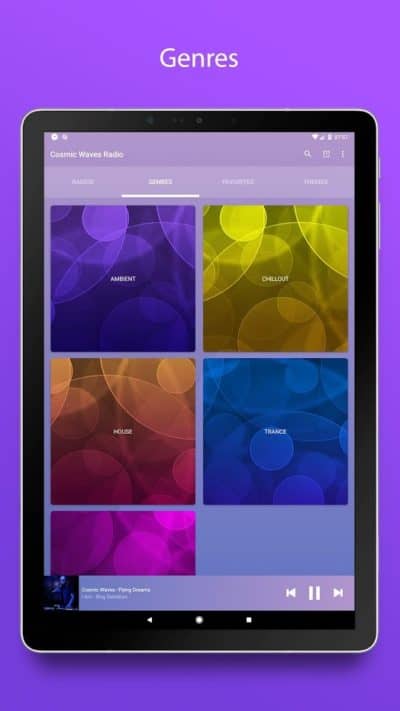 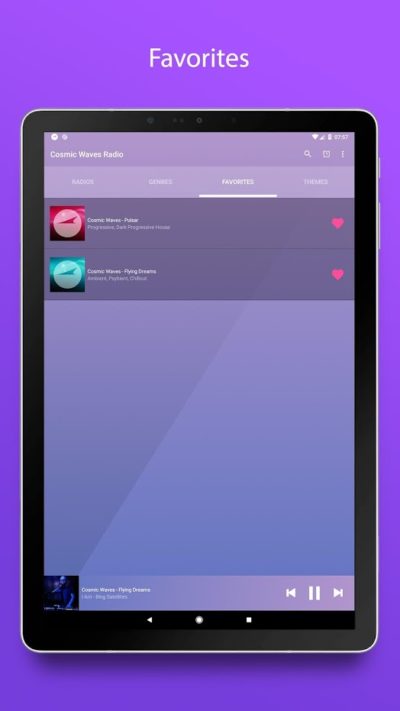 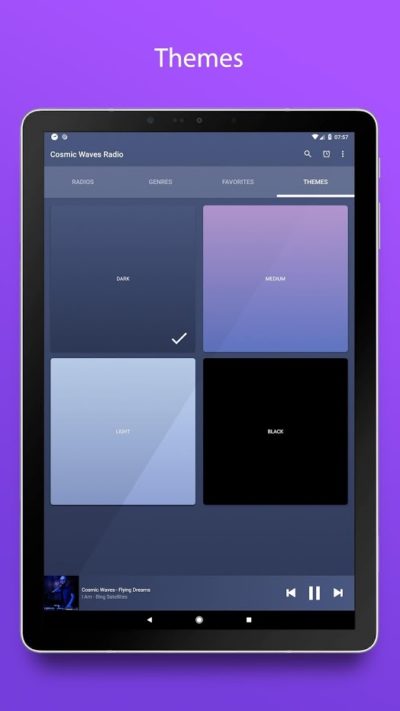 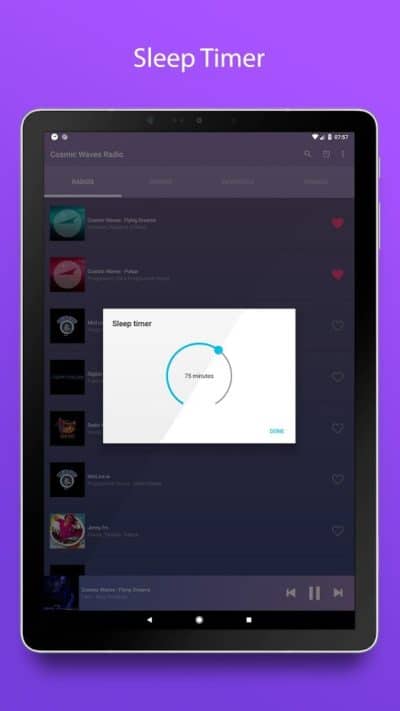 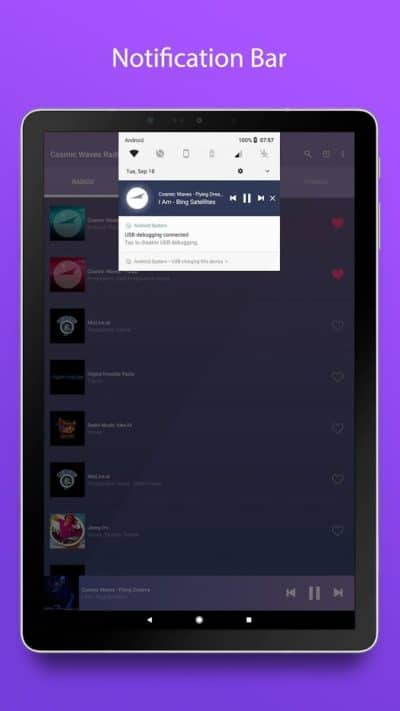 View all posts by Kristijan Lucic →