But there's no 5G 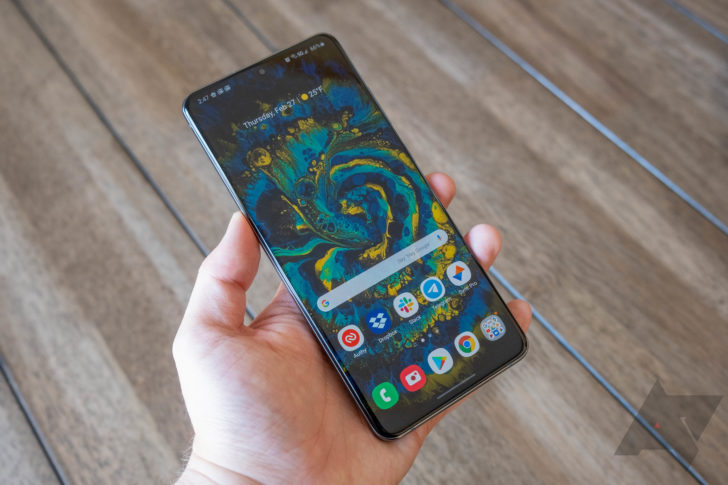 The new Galaxy S20 series is extremely expensive, so much so that Samsung is keeping the S10 series in production as the budget alternative. If you’re okay with buying a model intended for international markets, you can now get a dual-SIM Galaxy S20+ for just $799.99 — $400 below what the US model costs.

This is the SM-G985F/DS model, a dual-SIM version intended for international markets. That means it has an Exynos 990 processor instead of a Snapdragon 865, with no 5G capabilities.

Dual-SIM Galaxy S20+ is just $800 on eBay, $400 less than the US model was written by the awesome team at Android Police.

View all posts by Corbin Davenport →