In short: Samsung appears to be working on a new method by which to incorporate electronics into its protective device cases, based on a new patent listing with the World Intellectual Property Organization (WIPO). The associated patent images show what looks like a folio-style protective case and the patent itself describes the invention as an “accessory” designed to be bent. It would also contain a printed circuit board and part of that would be explicitly designed to be folded in order to withstand the stress that can create. Delving deeper into the schematics of the electronics themselves, Samsung highlights a radio antenna in the rear portion of the case and an audio device or display on the opposing section. That seems to indicate that the case would feature built-in wireless charging of some sort or a signal booster, while the front flap houses a bigger speaker than what is found in the handset itself or a display.

Background: Samsung is no stranger to protective cases that also allow usability in spite of the case. It has consistently released folio-style cases that feature cutouts for viewing pertinent information without exposing the display, for example. Those have typically been meant for use with its flagship devices such as the Galaxy S9, Galaxy S9 Plus, or Galaxy Note 9 and there’s no reason to assume its latest patent would be meant for anything less. The key difference here is that continued innovation in printed circuitry and advances in the size and usefulness of electronic components could allow those to be incorporated into a slim-fitting case. A multi-functional case that extends on a smartphone’s capabilities with electronics would already be a new direction for Samsung to take. Rather than simply showing the display through the case in various ways, the case could display information to users or boost its capabilities. It may also be able to incorporate its own connectivity and power options to prevent battery drain on the device it’s meant to protect.

Impact: However, the concepts described by this patent may also help the company in a completely different way. The Korean tech giant is currently expected to announce a truly folding smartphone at some point later in the year. Without an announcement about that device and more details from the company, it’s impossible to say what limitations might be placed on features due to that unique design. If building a smartphone that can fold in half does limit internal space or hamper certain features, a protective case built around the newly patented technology might help the company include features that would not have otherwise have fit. 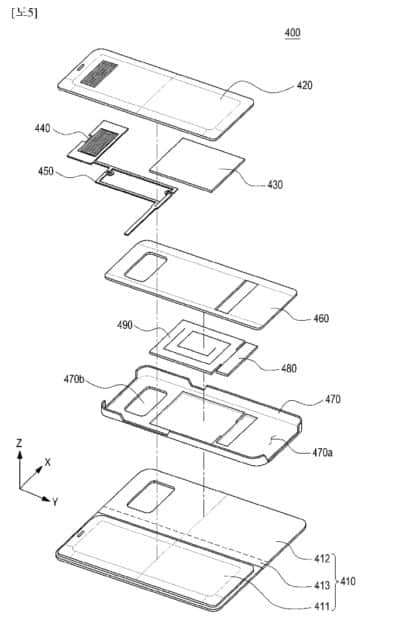 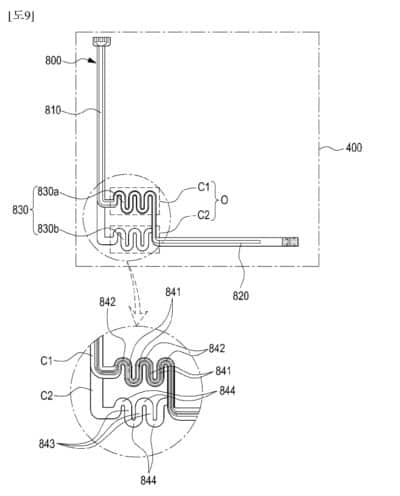 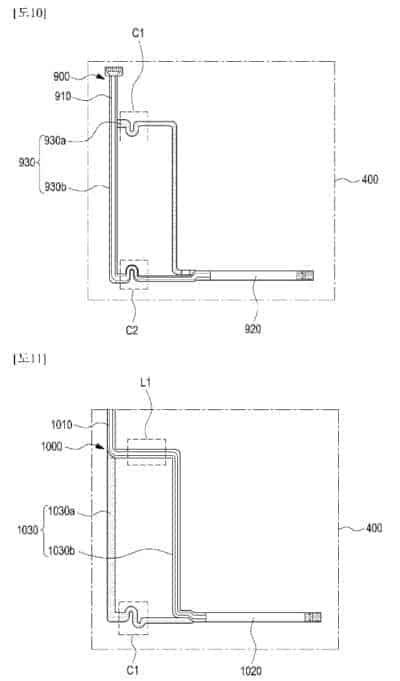 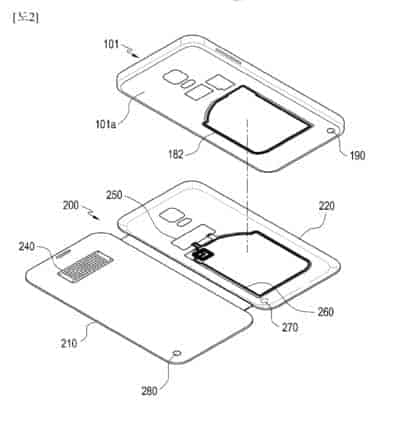 The post Future Samsung Folio Cases May Feature Their Own Electronics appeared first on AndroidHeadlines.com |.