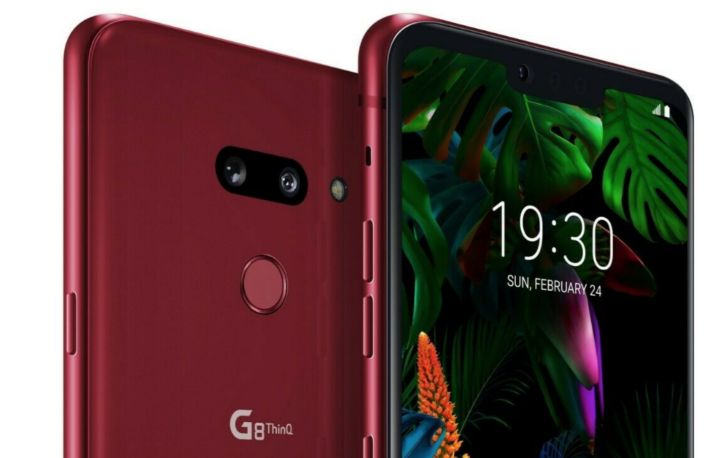 In the past couple of years, LG’s flagship smartphones haven’t really stood out from the rest. However, they are known for one thing: depreciation. Right now, you can get a brand-new, T-Mobile unlocked LG G8 for just $374.99 — half as much as T-Mobile charges. A 50% discount for a new, current-gen flagship is a pretty ridiculous deal.

The LG G8 is on-par with other 2019 flagships in terms of specs.

LG G8 in T-Mobile unlocked form is just $375 (50% off) on eBay was written by the awesome team at Android Police.