It seems we can’t go a single day without a new Pixel 3 or Pixel 3 XL leak. This time around, the leak is actually a hands-on video from Rozetked, a Russian publication which shared a lot of pictures and details about the Pixel 3 XL a while back.

The Pixel 3 XL hands-on video gives us a detailed look at the phone’s hardware, showing it off from multiple angles while giving us only a few glimpses at the phone’s software. While there aren’t really any new details revealed in the new video, we’re sure that many of you will still be happy to see how the phone looks in the hand. 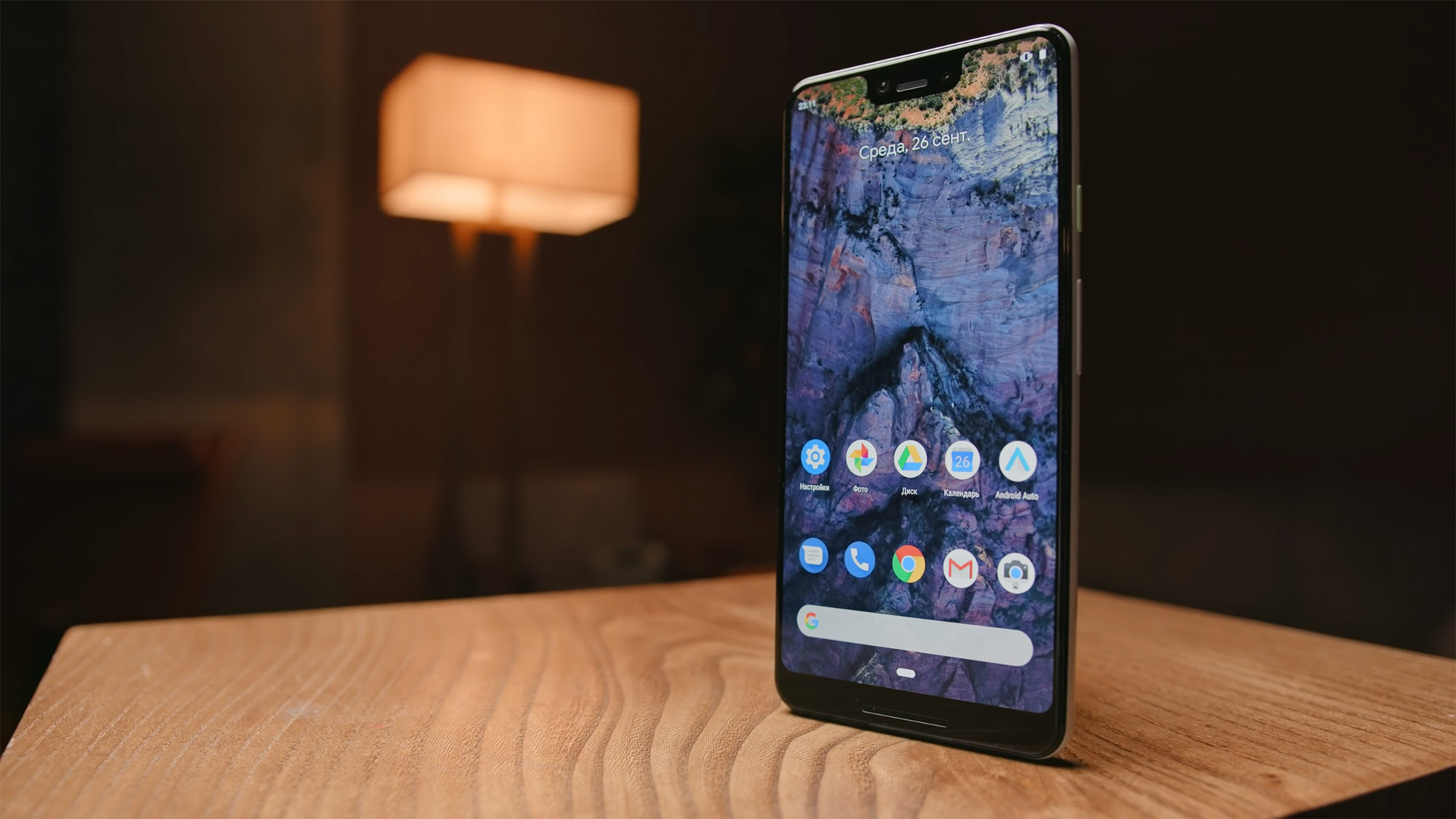 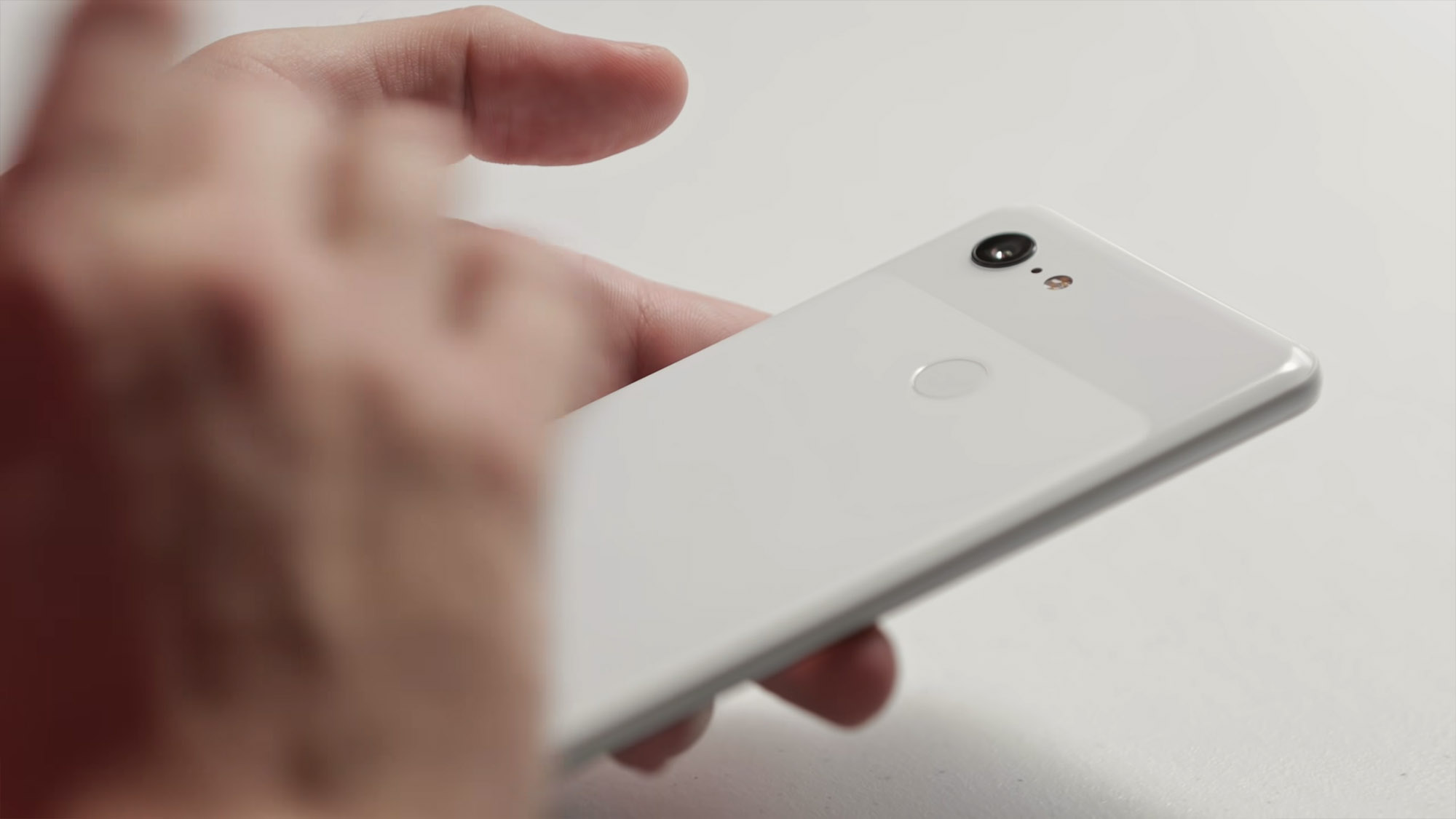 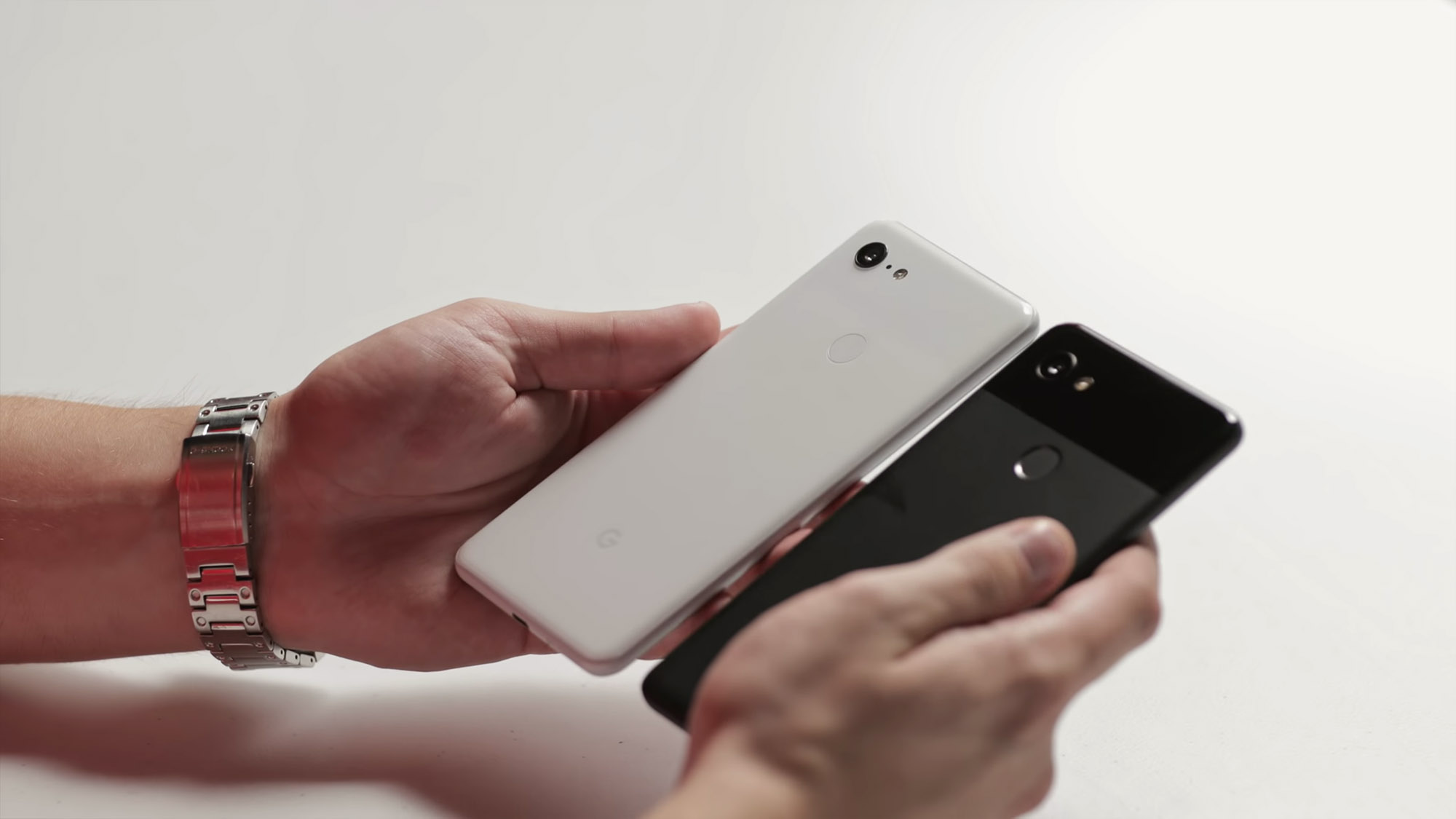 Our main takeaway is that the large notch at the top of the display isn’t really as bad is it looks in all the leaked pictures that we’ve seen so far. We’d prefer that the notch wasn’t as deep or that it wasn’t there at all, but it doesn’t change the way that the phone works and will likely go unnoticed after a few days of using the phone.

The launch of the Pixel 3 and the Pixel 3 XL is still more than 10 days off, but we suspect we’ll see a few more leaks before Google officially unveils the two devices. The most recent leaks have revealed the phone’s wireless charging dock, the new Pixel 3 animated wallpapers and the pricing for the two phones. We still don’t know when the Pixel 3’s retail launch date will be, which countries the phone will be available in or a definitive list of US carrier partners, so there’s still plenty more that can be revealed before now and October 9th.

View all posts by Nick Gray →