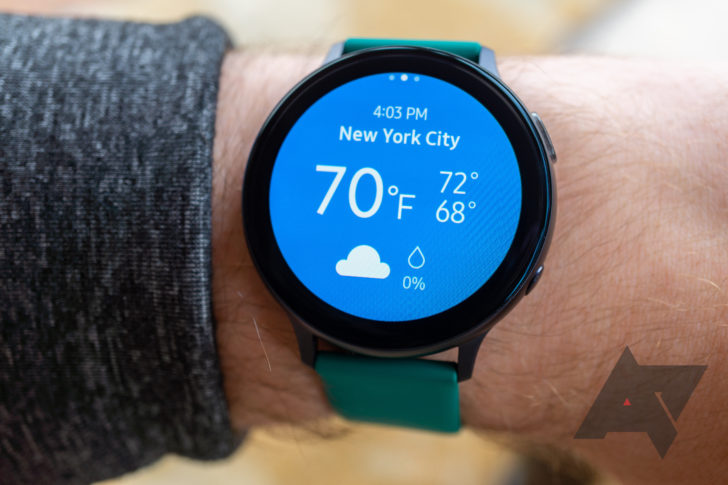 The Galaxy Watch Active2 has enjoyed rave reviews and the general consensus is that it’s the best Android-compatible watches right now. If you’ve been looking for an excuse to dip in, it’s a good day for it: the 44mm variant of the Active2 is just $190 on eBay, a full $110 off the standard price.

The Active2 has seen its fair share of good deals, but this is the cheapest the 44mm variant has shown up so far.

Snag an open-box 44m Galaxy Watch Active2 on eBay for $190 ($110 off) was written by the awesome team at Android Police.

View all posts by Garrett Bridges →