Telegram recently updated its Android application to version 4.8.10, and this latest upgrade brings a number of new features to the messaging app. One of the new features introduced in this update is the replace media functionality, which allows users to change the images they have sent to other individuals by simply pressing on the paperclip button while editing the message. Before this functionality was rolled out, users who sent the wrong photographs can only delete previous messages and then upload the correct image. Furthermore, Telegram also noted that people can also add captions to images or video clips when they are editing their messages. People may now also speed up the playback of voice and video messages with the new 2X playback feature and users can now mark specific messages as read and unread. Moreover, people can now choose which contact information will be sent to other users. A slight modification has also been made to the user interface of the app. After tapping on a chat on the global search list, users will return to their previous position once they go back to application’s search interface.

There are also a number of new features that are specific to Telegram’s Android application. Users of the app may now long-press on a profile picture on the chat list to get a preview of the message, and people may now cancel sending messages before they have been sent to other users. Users may also generate text links with the new create link option, which can be accessed in the formatting menu of the application.

Telegram has been constantly updating its application with new features. An update released last March introduced features like Sticker Search and Multiple-Photo sending. The former allows users to search for stickers directly within the app and it works similarly to how GIF searches work on popular keyboard applications. Meanwhile, the latter feature makes it easier for people to send multiple images at the same time by simply pressing the plus icon located at the lower right-hand corner of the image. The messaging service currently has around 200 million monthly active users, which is still significantly lower than the number of users of Facebook Messenger and WhatsApp. 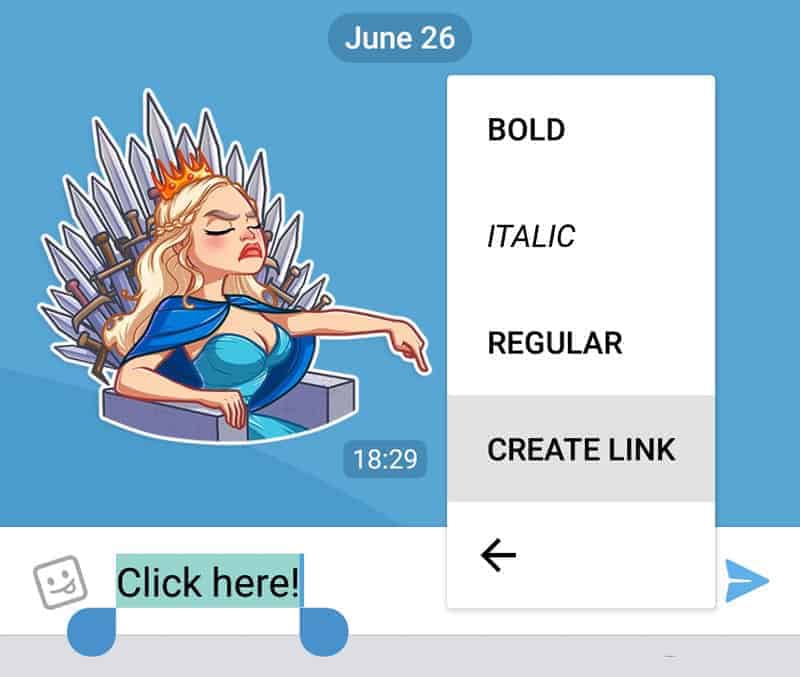 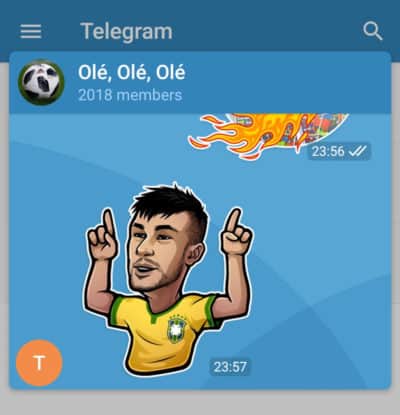 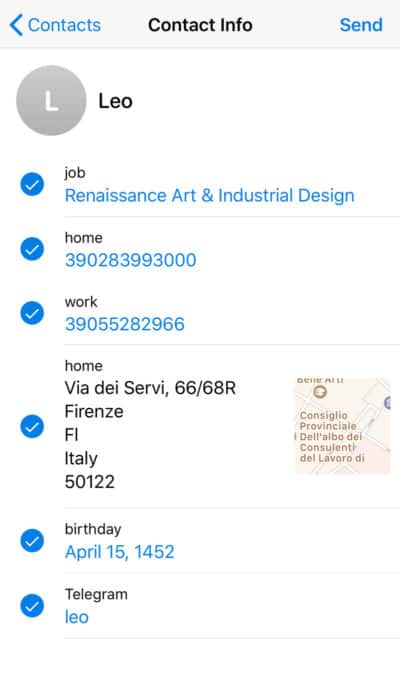