In short: B&H Photo is now selling the unlocked Samsung Galaxy J8 in the US. It’s a dual-SIM smartphone that will work on both AT&T and T-Mobile. Unfortunately, this does not support CDMA networks like Sprint and Verizon. It does have an 18:9 aspect ratio display, with a resolution of 1180×720, and it is a 6-inch AMOLED display. Samsung has also included a Snapdragon 450 processor that is clocked at 1.6Ghz. There’s also 3GB of RAM and 32GB of storage, along with a micro SD card slot available. Samsung, surprisingly, has dual rear-cameras on the Galaxy J8 here, with a 16-megapixel main sensor and a 5-megapixel secondary sensor. On the front, you’ll find a 16-megapixel sensor and also a flash. Finally, this is running on Android 8.0 Oreo with Samsung Experience on top.

Background: This smartphone isn’t being officially sold by Samsung in the US, which is quite common with B&H Photo. The retailer has been bringing smartphones to the US that the manufacturer isn’t officially selling here. But, it does at least come with a warranty, so if anything does go wrong with the device, you can get it fixed or swapped out for a new one pretty easily. So it’s not quite the same as importing a smartphone from another country to the US.

Impact: B&H Photo is selling the Galaxy J8 for $279 (which is $20 off, for its release). It is available in both black and gold colors. Additionally, this is the Latin America variant, so it does work on T-Mobile completely, but you’ll only get 3G and 4G on AT&T with this one. It doesn’t support 2G on AT&T unfortunately. But that shouldn’t be an issue for most people, seeing as 2G for AT&T is almost non-existent now anyways. You can purchase the Samsung Galaxy J8 from B&H Photo using the link down below. 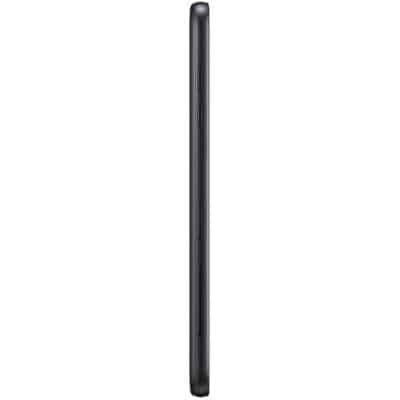 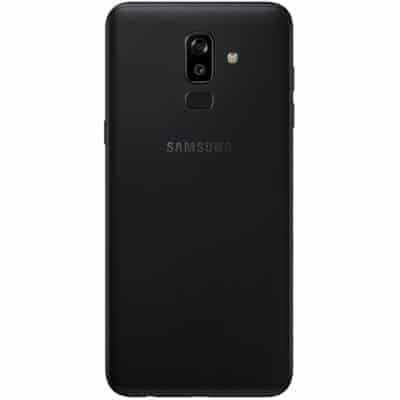 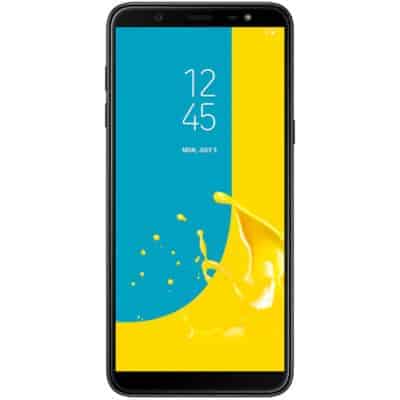 The post Unlocked Samsung Galaxy J8 Now Available In The US appeared first on AndroidHeadlines.com |.

View all posts by Alexander Maxham →