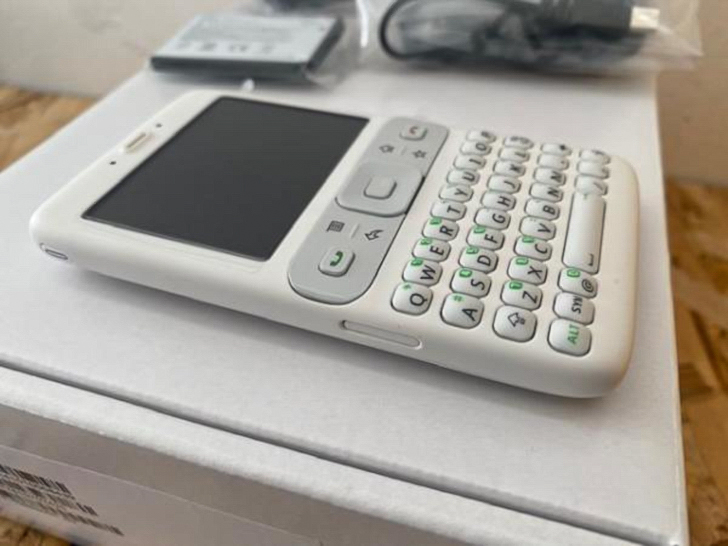 Hardcore Android fans and those with a good memory may remember that the HTC G1/Dream wasn’t actually the very first Android device. There was another phone that Google used internally during the platform’s development, which was codenamed “Sooner.” It was ultimately dropped in favor of the HTC Dream’s design, which was Android’s first shipping, consumer-facing product, but Sooner technically predates it. And if you’d like to get your hands on one, a small pile of them just appeared on eBay for $200 each.

Unreleased prototypes of the first Android phone appear on eBay was written by the awesome team at Android Police.

View all posts by Ryne Hager →